Born in Melfi in 1961, he graduated at the University of Siena in Economics and Banking Sciences. In 2002 he was selected for the International Visitor Leadership Program – Individual, a programme organized by the U.S. Department of State, dedicated to the emerging leaders to go deeper in the political, economic, cultural and social American system. He is a Chartered Accountant, Managerial Consultant since 1987 and Auditor since 1994.

Since 2002, he is the Owner & Co-Founder, with his brother Lorenzo, of companies belonging to the UNI World – Your Global Service.

Born in Melfi in 1973, he graduated at the University of Siena in Economics and Banking Sciences. Since 2003, he is a Member of the association of Chartered Accountants in Melfi, of the National office of Auditors at the Ministry of Justice, of the Register of Auditors of Public Entities at the Ministry of Home Affairs and of the association of experts at the Court of Potenza. He is an Entrepreneur since 2002 and he is the founder and business partner, with his brother Nicola, of companies belonging to the UNI World – Your Global Service.

Working together to win together 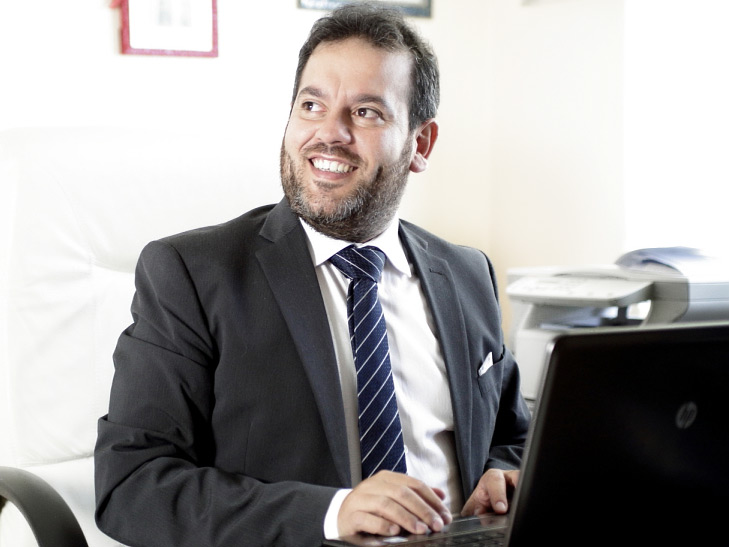 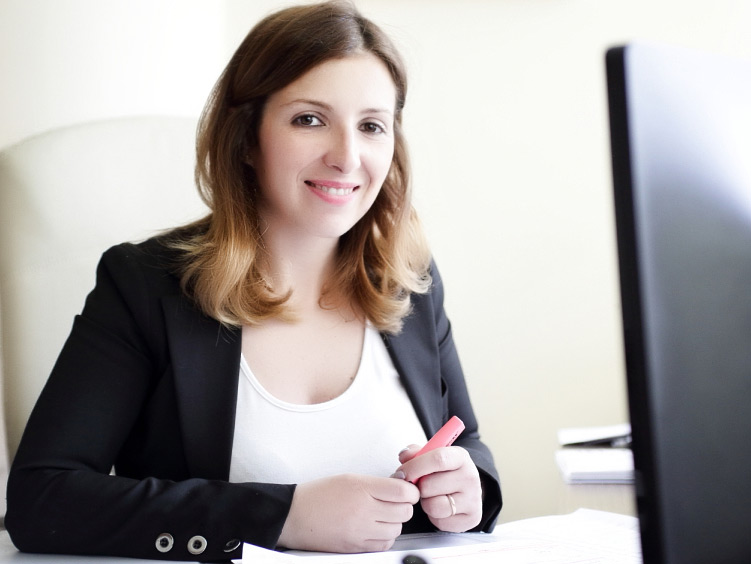 Deals with accounting data and of the administrative processing 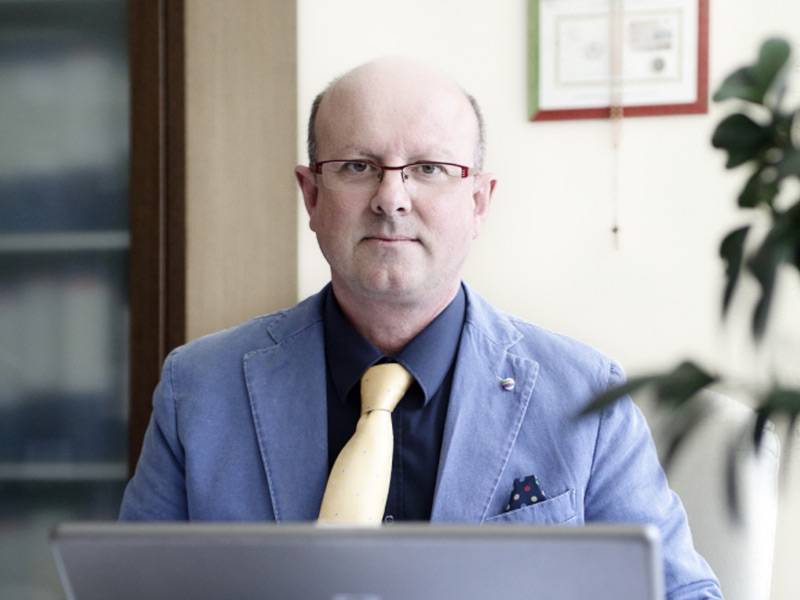 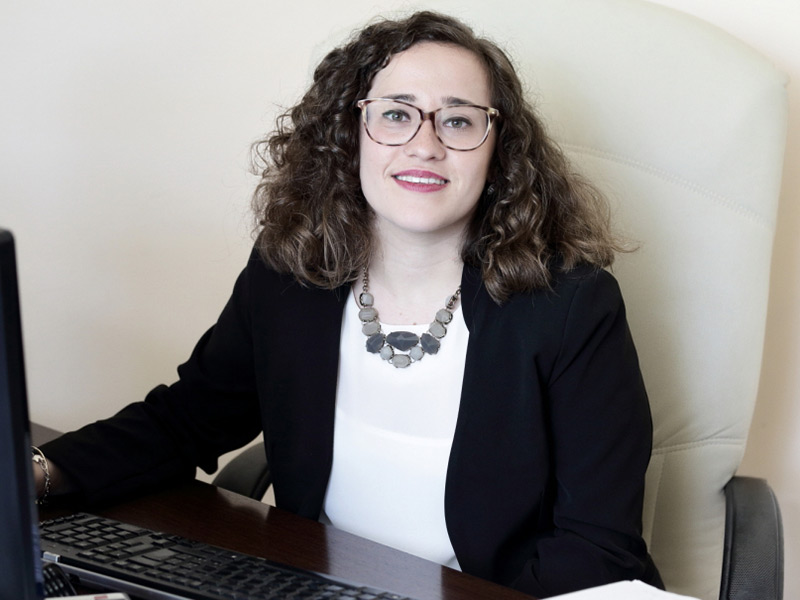 Degree in economics and business 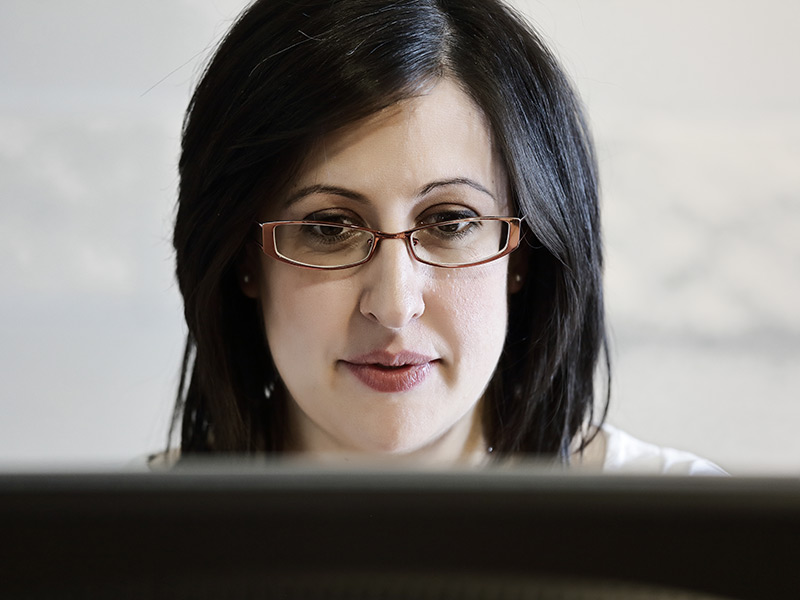